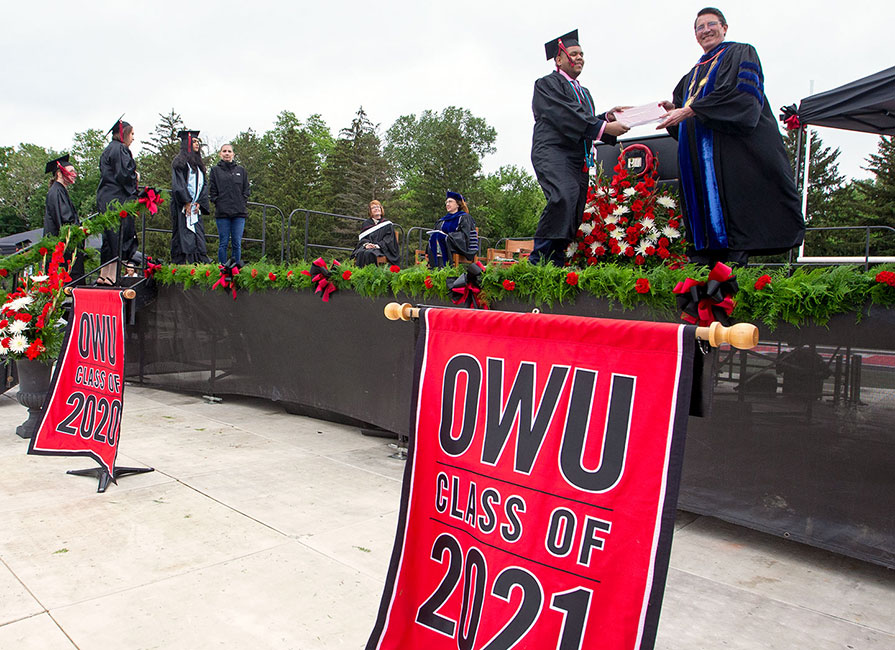 Ohio Wesleyan’s first-ever combined commencement ceremony, the conclusion of the most successful fundraising campaign in University history, and much more. Check out this year’s OWU in Review! 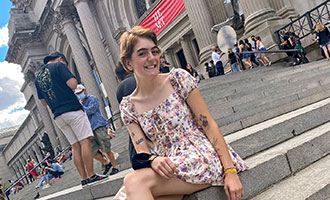 Anna Edmiston ’23 completes two internships during her semester with New York Arts Program. “One of the main reasons I chose Ohio Wesleyan is because of this program,” she says. 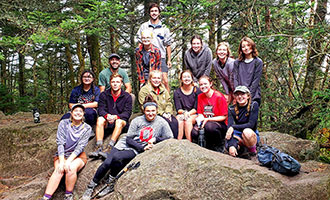 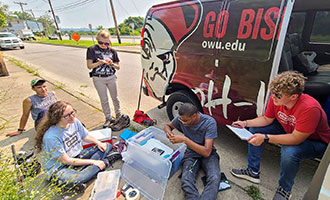 Five students working with assistant professor Eric Gangloff will present research in January at an international meeting of the Society for Integrative and Comparative Biology in Arizona. The group – including Cece Colwell ’21, Wyatt McQueen ’22, Ciara Pettit ’23, Sierra Spears ’22, and Princeton Vaughn ’22 – explored how common wall lizards adapt to environmental changes. 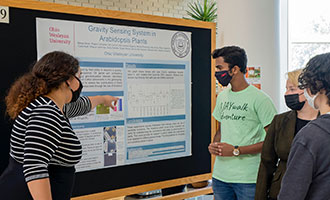 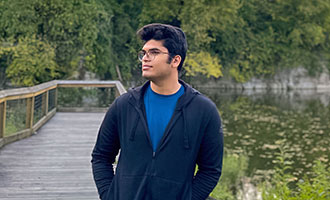 Ron Netawat ’25 is one of eight “Next Genius” scholars from India currently studying at Ohio Wesleyan. The University is one of only 20 schools in the nation to be part of the prestigious program. 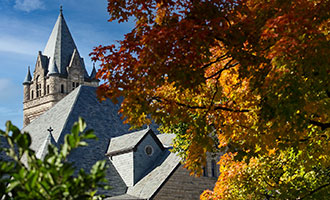 Ohio Wesleyan is collaborating with Mount Carmel College of Nursing to offer two pre-nursing pathways that allow students to enjoy a traditional college experience while also earning a Bachelor of Science in Nursing degree. 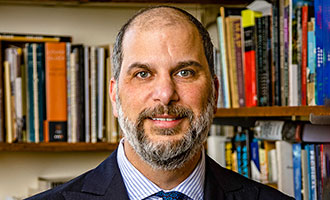 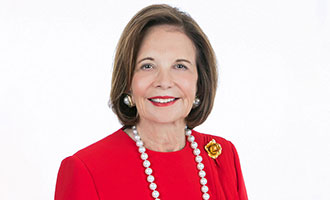 Sarah “Sally” Ross Soter contributes $1.25 million to the Richard M. Ross Art Museum to create the William and Sarah Soter Endowment. It will help to fund a curator position. 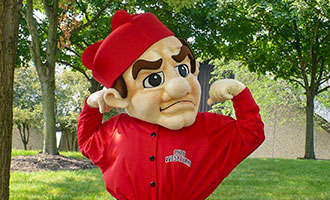 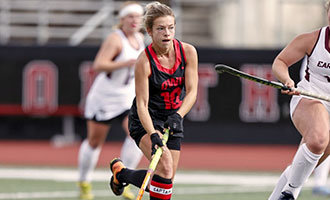 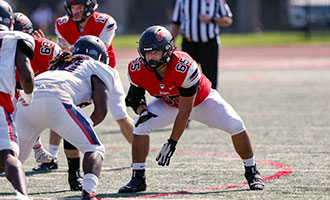 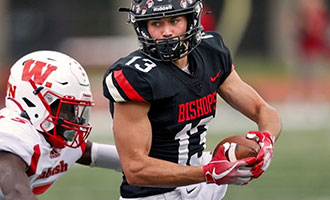 Three football players are named to the D3football.com All-Region IV teams. Kenny Streb ’22 (shown) is a first-team pick, Owen Albers ’22 is a second-team selection, and Shane Quin ’22 is a third-team choice. 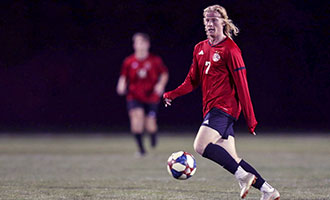 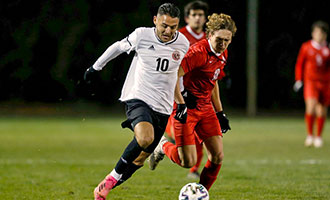 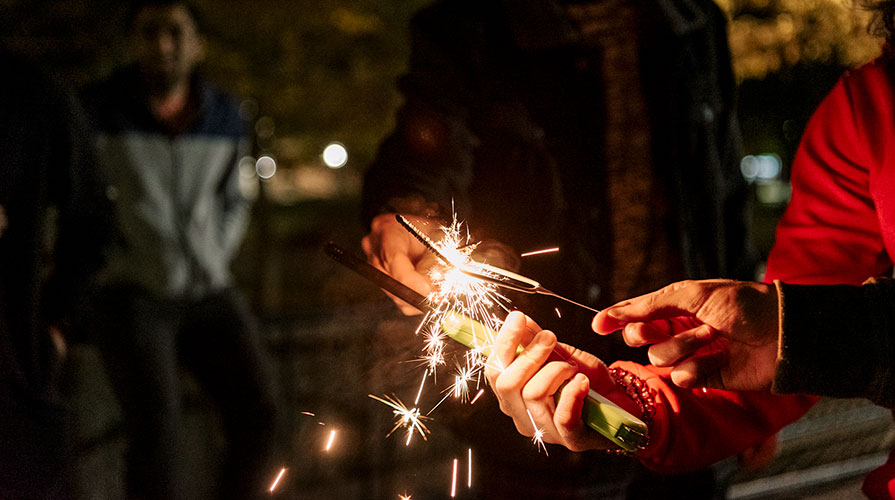 OWU students light sparklers outside as part of their celebration of Diwali, the Festival of Lights. It is the largest annual holiday in India. (Photo by Ashley Stuart)